Intel’s memory leaking Processor – The embargo is lifted, and the threat is real 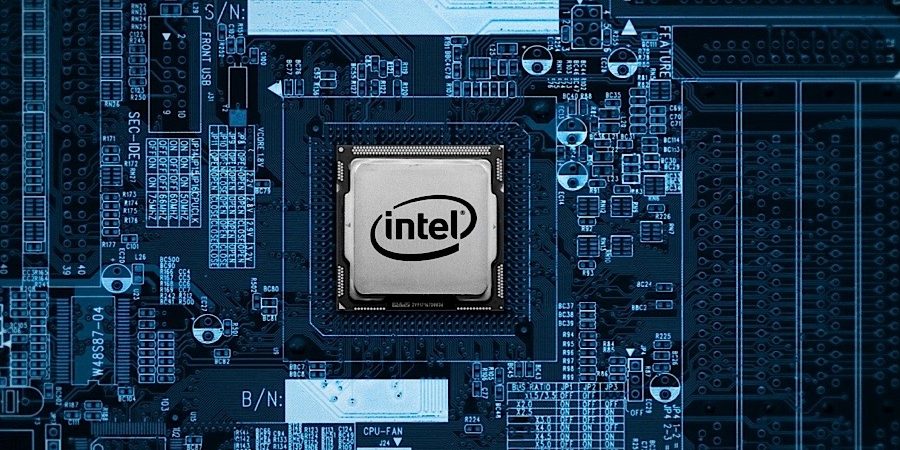 An issue has been found in Intel’s processor chips that has forced Linux and Windows to release updates to tackle the possibly severe security issues caused by the design flaw.  Apple’s 64-bit macOS, will also receive updates.

The possible fallout from the news is far-reaching, with domestic, endpoint users and cloud based environments being potentially at risk. Blogger Python Sweetness theorized that Amazon EC2, Microsoft Azure, and Google Compute Engine.

A broad overview of the issue is that the Kernel’s data, rather than being randomized and thus untraceable can potentially be tracked by malware and hackers to read the data in those locations. Be it passwords, login details etc.

You can find out specifics about the issue here at The Register.

Not only is the design flaw an issue for security, but it has a potential impact of 5 – 30% slow down depending on the task and processor model. Some of the more recent models will have features such as PCID, which should reduce the performance hit.

It is understood the bug is present in modern Intel processors produced in the past decade. It allows normal user programs – from database applications to JavaScript in web browsers – to discern to some extent the layout or contents of protected kernel memory areas.

Bottom line is, that intel powered machines will be affected by the issue. The severity of which is yet to be fully discovered.

Intel are yet to comment on the processor flaw, and amongst the furore AMD stocks have soared.

Mitigating threats posed by Terminated Employees
December 1, 2017
Go to Top
We use cookies to ensure that we give you the best experience on our website. If you continue to use this site we will assume that you are happy with it.OkRead more